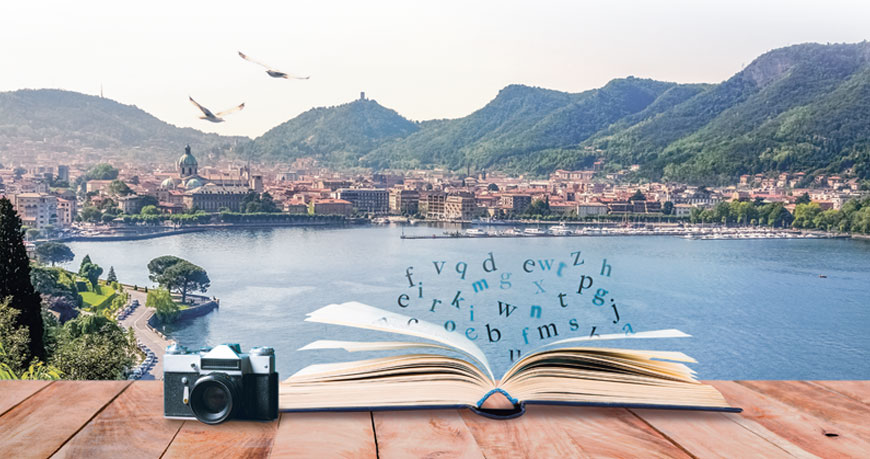 The International Prize for Literature City of Como, named after Alda Merini, was established in 2014.

Organized by the Eleutheria Association, it receives at every edition edited and unpublished texts from all over Italy, but also from Europe and the world. An event that involves the public far beyond the local borders, and that has been able to contribute strongly to the development of the cultural tourism of the territory.

With great pride the City of Como Award can boast jurors such as Dacia Maraini, Andrea Vitali and Giovanni Gastel, prestigious patronages including the Lombardy Region, the University of Insubria, the Provincial Community Comasca Foundation and also the support of luxury hotels on the lake.