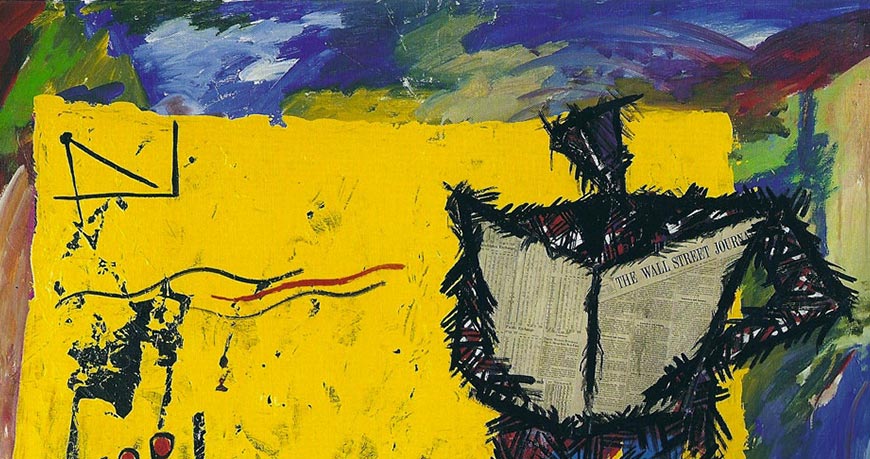 Since he lost his father at the age of 12, he temporarily grew up with his uncle, Florian Metzler, who was a painter.
Both Metzler's mother believed that sculpture was an unstable business, she began working as a graphic designer, decorator and photographer. In 1958, he enrolled in the "Schule fuer Gestaltung", an art school in Zurich, obtaining his diploma as a sculptor in 1963.
In 1970, he settled in the Canton of Ticino (Switzerland). There he created his first large sculptures. In these times, we get his first commissions and multiple exhibitions collaborating with artists such as: Jim Dine and Larry Rivers.
In 1976, he participated in the "International Sculptors Congress" in New Orleans.
In 1989 he opened an atelier in New York, where he created works for exhibitions in New York and Long Island, he also went to Italy, where he started working and lived in Iesa in the province of Siena, with Claudia, his wife. Today he lives in Tuscany and Zurich.
The garden around its property is now populated by about 50 characters and is also like the garden of Daniel Spoerri and the Tarot Garden of Niki de Saint Phalle, an outdoor sculpture garden in Tuscany, a movement that is known as Environmental Art . From this period there are numerous monumental works in public spaces. The sculptures are found in Australia, Germany, Italy and the United States.
In 1996 he exhibited at the Baths of Caracalla (Rome), in 1997 in Siena and in 2003 in Milan. In the same year he took part in the third Sculpture Triennial in Bad Ragaz and Vaduz, for which he was the curator, and for whom he took part also as a protagonist.
From July to October 2007 he takes part in the "Bella Estate dell'Arte di Milano", with a traveling exhibition "Metropolitan neurotics" in Milan's Central Station square. The exhibition is curated by the art critic Vittorio Sgarbi.
In July 2009, in collaboration with the Galleria Belvedere in Singapore, he designed the sculptural group "Urban People". His imposing sculptures are often in different materials (aluminum, iron, bronze and fiberglass) often colored with rather distinctive unicolor colors.