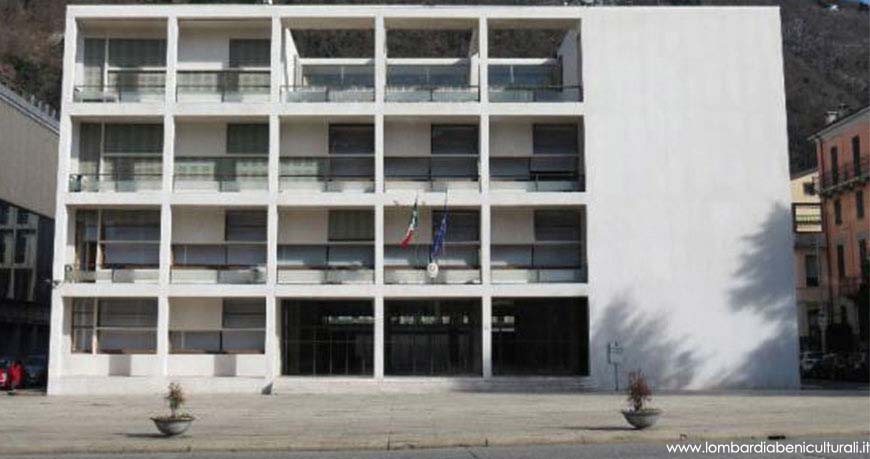 Masterpiece of the rationalist architect Giuseppe Terragni, the Casa del Fascio had a complex genesis, with an initial project in the twentieth century style and a final realization of absolute rigor and essentiality.

The building, in stark contrast to the rhetorical houses of the beam of many Italian cities, sparked controversy and dissent, as well as accusations of plagiarism against contemporary foreign architecture.
After the war it was the seat of democratic parties and various associations; from 1955 to 1999 it was the headquarters of the command of the Guardia di Finanza. Now it houses the museum of the 6th legion of the Guardia di Finanza. Based on a rectangular plan with a covered courtyard in the center, according to the models of the Renaissance buildings, the building develops on a fundamental module that allows continuous variations (the four facades are all different). The loggia on the top floor highlights the relationship with the monumental context (in particular with the Cathedral), carefully studied also from the urbanistic point of view.