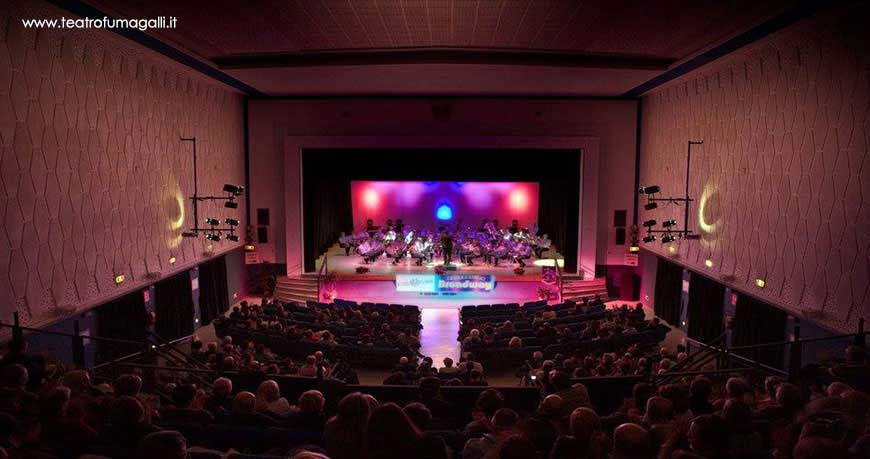 The Cineteatro Fumagalli, owned by the Parish of SS.AA. Pietro e Paolo di Vighizzolo di Cantù, was inaugurated in May 1962, then renovated in the early 1990s.

Since 1995 Fumagalli's activity has distinguished itself particularly with the programming of "Theater Season", hosting prestigious artists of prose, but also of operetta and classical dance; "Film Giovanissimi", a film festival for children and families; concerts, conferences and other cultural events.
The theater is managed by a group of volunteers who take care of programming and general management; thanks to the passion of this group, the Fumagalli Theater has created its own cultural identity.